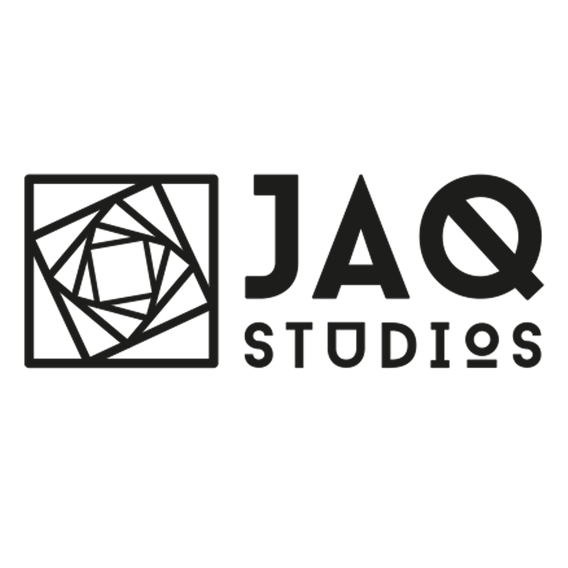 In JAQ Studios we have two film production companies working side by side in one office. Our business consist of producing commercial, educational and informative videos for organizations and companies.

In addition we produce narrative short films, experimental films and music videos. We always aim for innovation and a high quality standard. Our passion lies in the art of filmmaking and our goal is to make an impact on the Swedish film and video industry.

We do all kinds of film, short sketches, music videos,commercial and much more.

Our comptence within the art of film making comes from passion. When we are not working on our business portfolio we produce short films for our personal portfolio. Our goal is to become established film makers in the Swedish feature film industry.

We are experienced in producing videos for multiple purposes and working within different production sizes. From commercial, communicational and educational videos for big companies to promotional and music videos for small organizations.

Our services offer your company or organization a chance to expand your image outwards through social media, web, digital posters, TV and more. 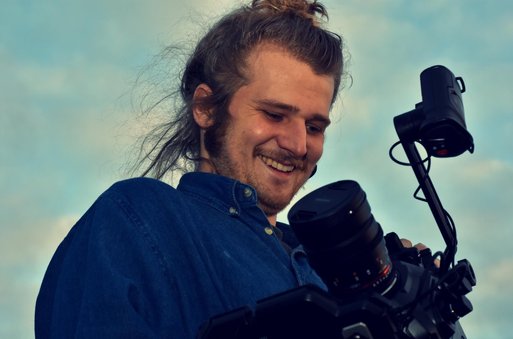 Film has been both an artform and a form of expression since young age.

Orginally from the island of Tjörn, located on the westcoast of Sweden. Has since 2009 studied, worked and experimented with film in California, Northern England, Stockholm and Umeå.

Has the ambition to more deeply create meaning in film through picture and style. 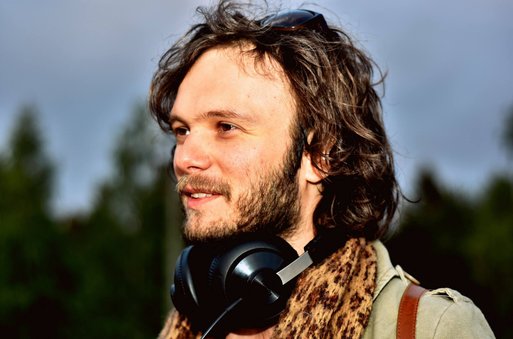 "Film is how the nature of my thoughts looks like. In my everyday life I complement reality with the stories of my imagination. Making film is an organic act originating from how the I of I work.